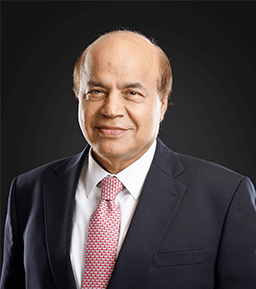 Mr. Tariq Rafi is the Chairman of Siddiqsons Group and is a recipient of the coveted Civil Award Sitara-e-Imtiaz. He was awarded the prestigious Best Businessman award for the year 1999 and 2012 and best Export Trophies between years 1980 to 2005. He has been awarded the Privilege Card by the Prime Minister of Islamic Republic of Pakistan for being one of the top tax payers.