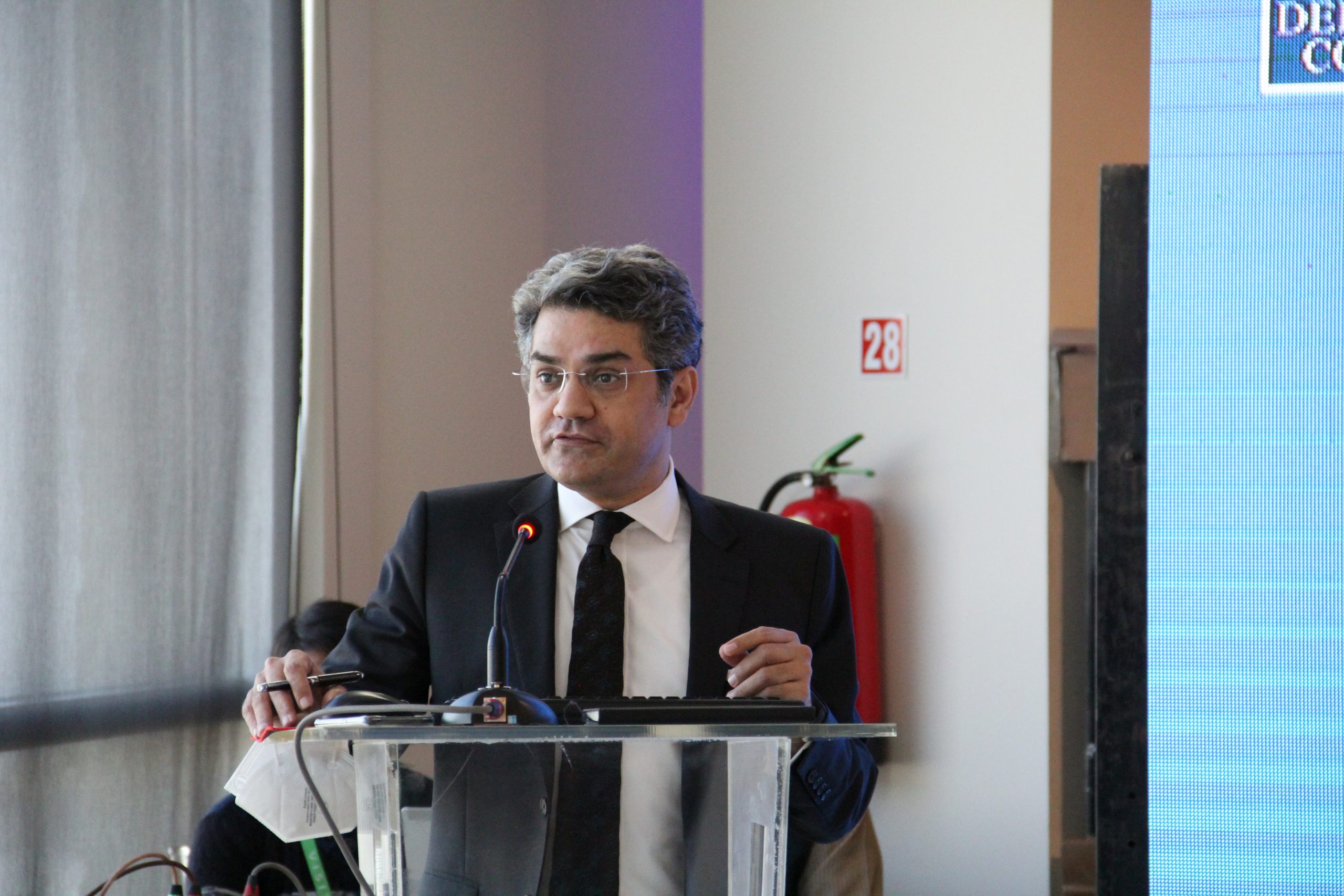 Central Depository Company of Pakistan Limited, through its subsidiary ITMinds Limited, has launched the pilot version of a digital platform for the support of the Mutual Fund industry. This platform, named as “Emlaak Financials”, will function as a digital distribution channel initially for Mutual Funds and later on for other asset classes also. 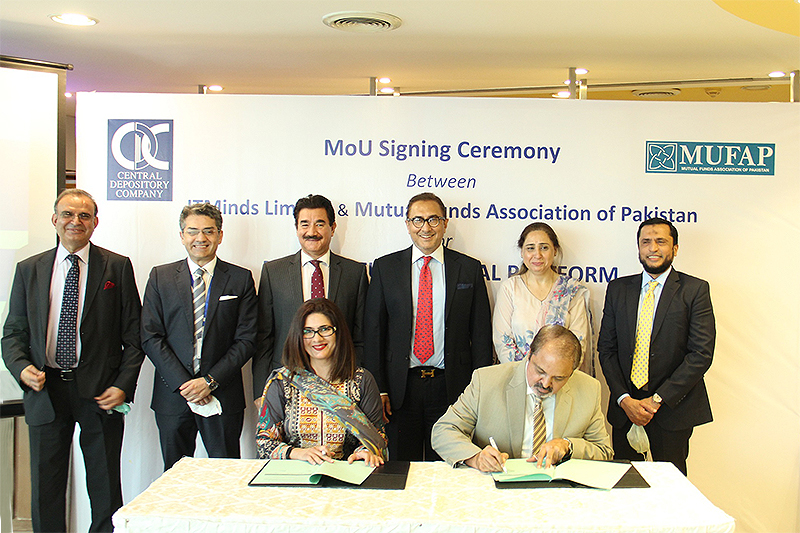 Mutual Funds Association of Pakistan (MUFAP) and Central Depository Company of Pakistan Limited (through its subsidiary ITMinds Limited) signed a Memorandum of Understanding for the development and implementation of a digital platform for the support of the Mutual Fund industry.

Roshan Digital Account is a landmark initiative by the State Bank of Pakistan to facilitate Non-Resident Individual Pakistanis (NRIPs) in opening a digital / online bank account with SBP designated banks. Through this unique account, Non-Resident Pakistanis can avail banking services like remittances & payment of utility bills and also invest in various instruments in Pakistan.

BankIslami Pakistan and CDC have signed an MoU for Efficient Payment Mechanism. 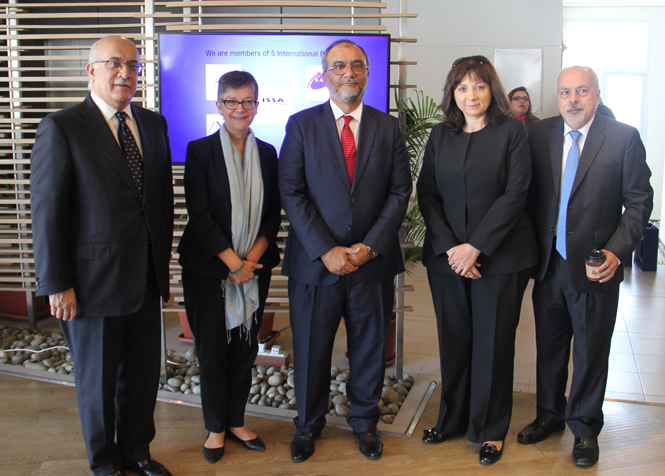 A delegation from The Australian High Commission in Islamabad recently visited the head office of the Central Depository Company of Pakistan Limited in Karachi. 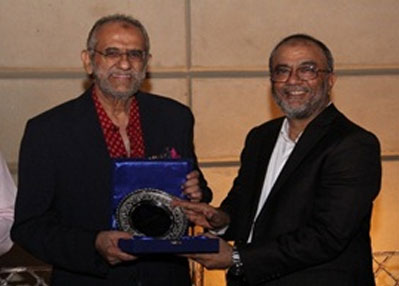 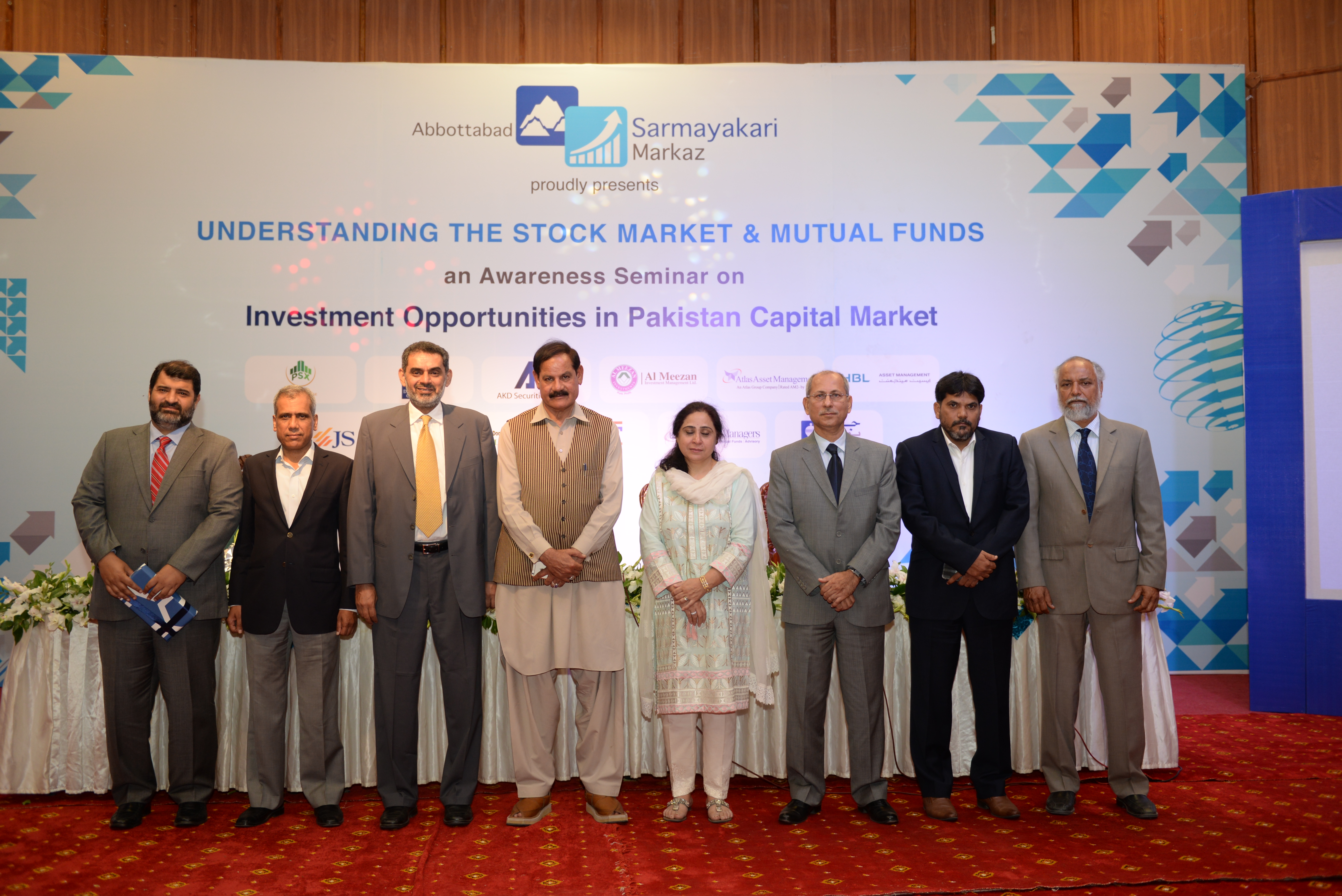 CDC, SECP organize Investor Awareness Seminar in Abbottabad in May 2016

On May 21, 2016, Central Depository Company (CDC), in collaboration with all partner entities of Abbottabad Sarmayakari Markaz (ASM) and the Securities and Exchange Commission of Pakistan (SECP), organized a large scale Investor Awareness Seminar in Abbottabad. 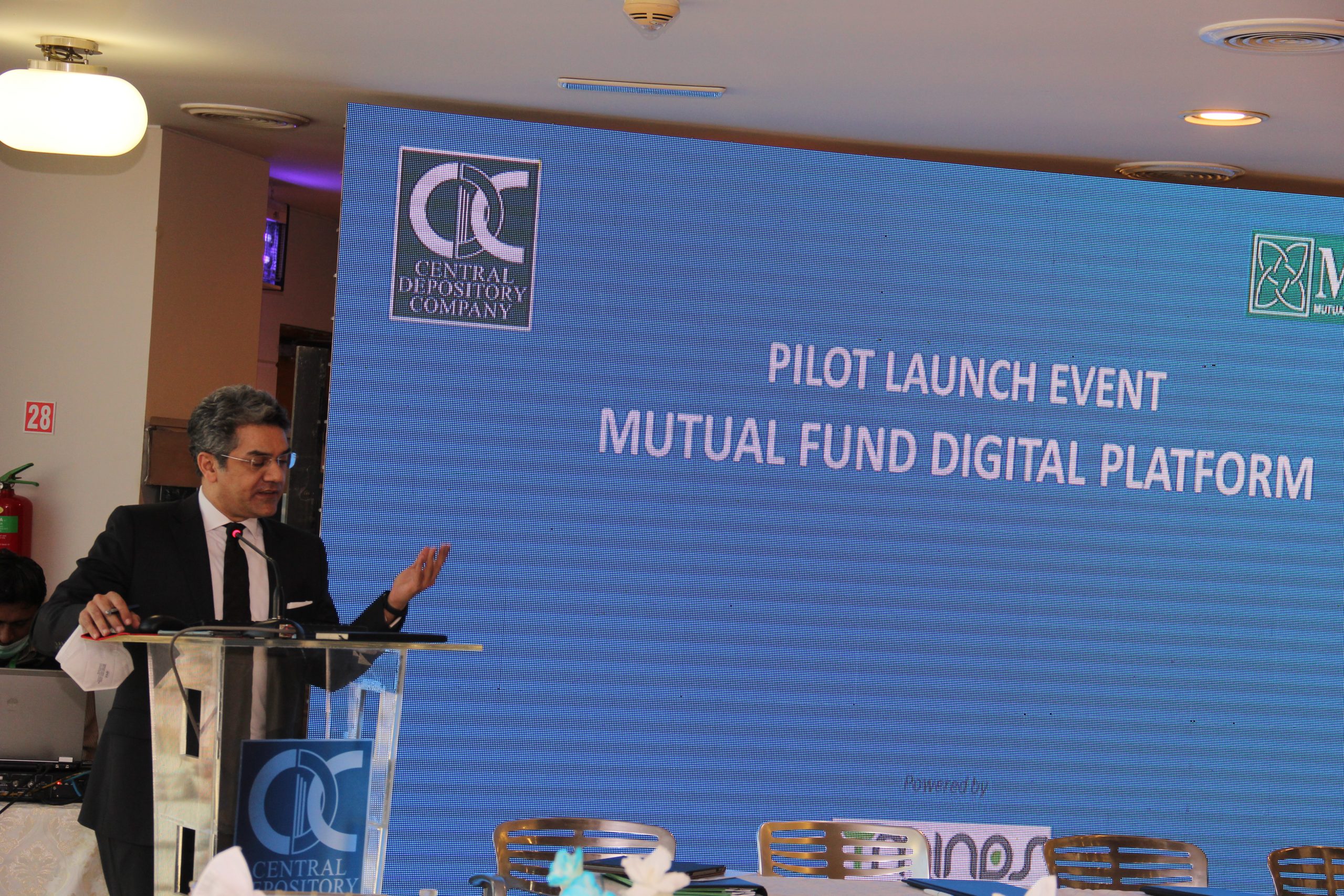 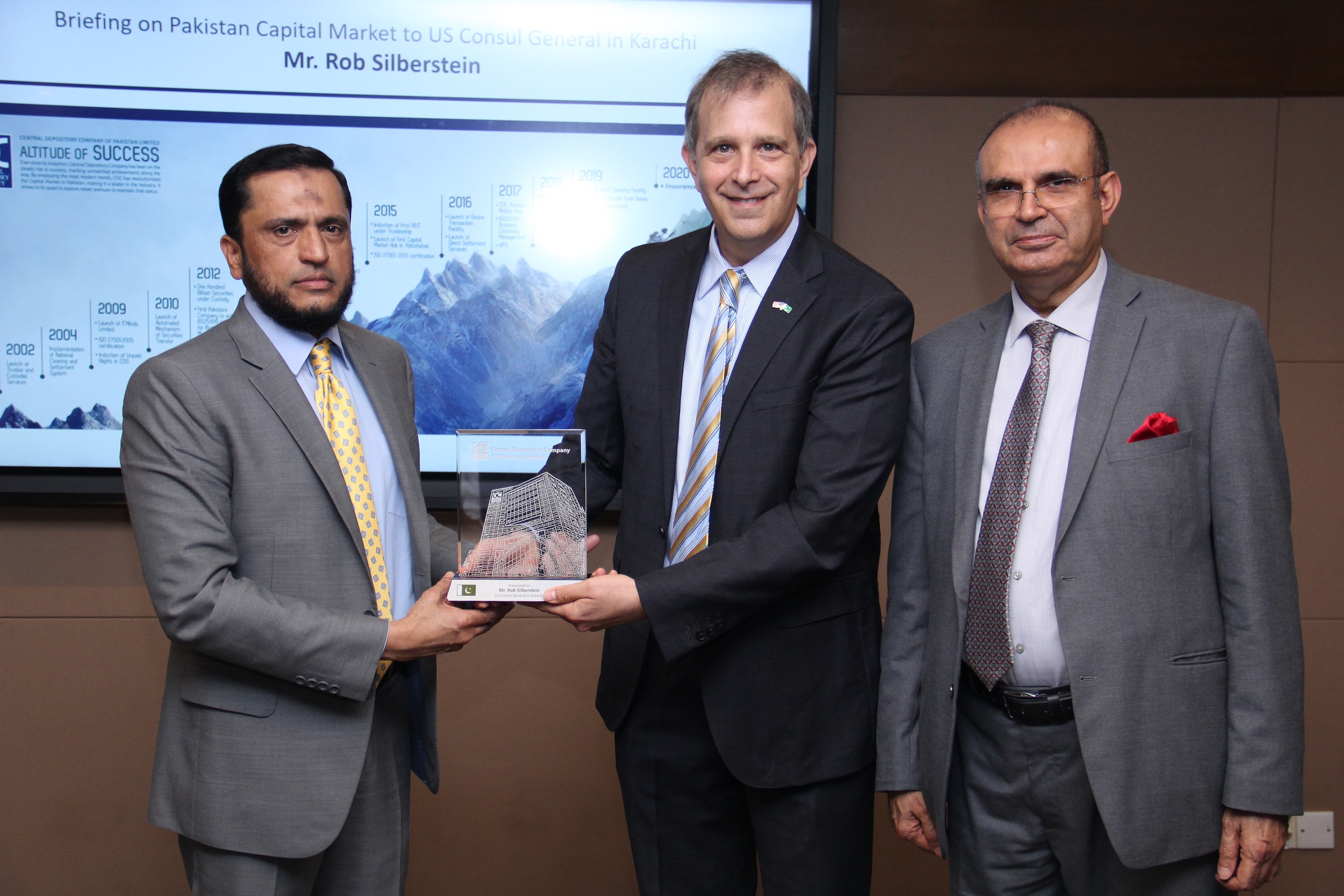 A delegation from the US Consulate, led by Mr. Rob Silberstein, US Consul General in Karachi visits CDC House 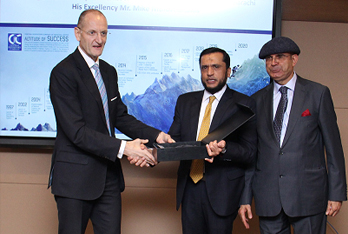 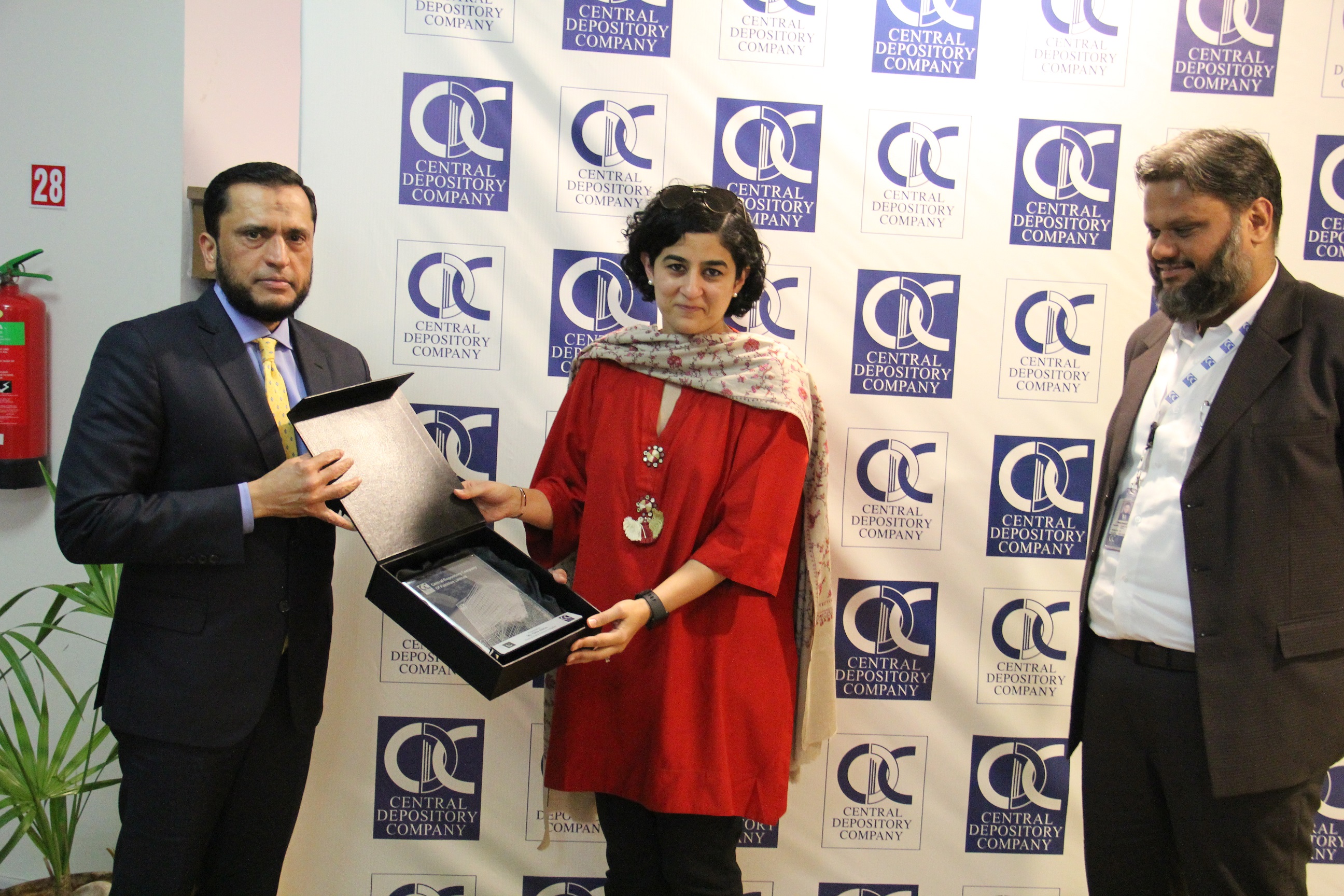 BankIslami Pakistan and CDC have signed an MoU for Efficient Payment Mechanism. 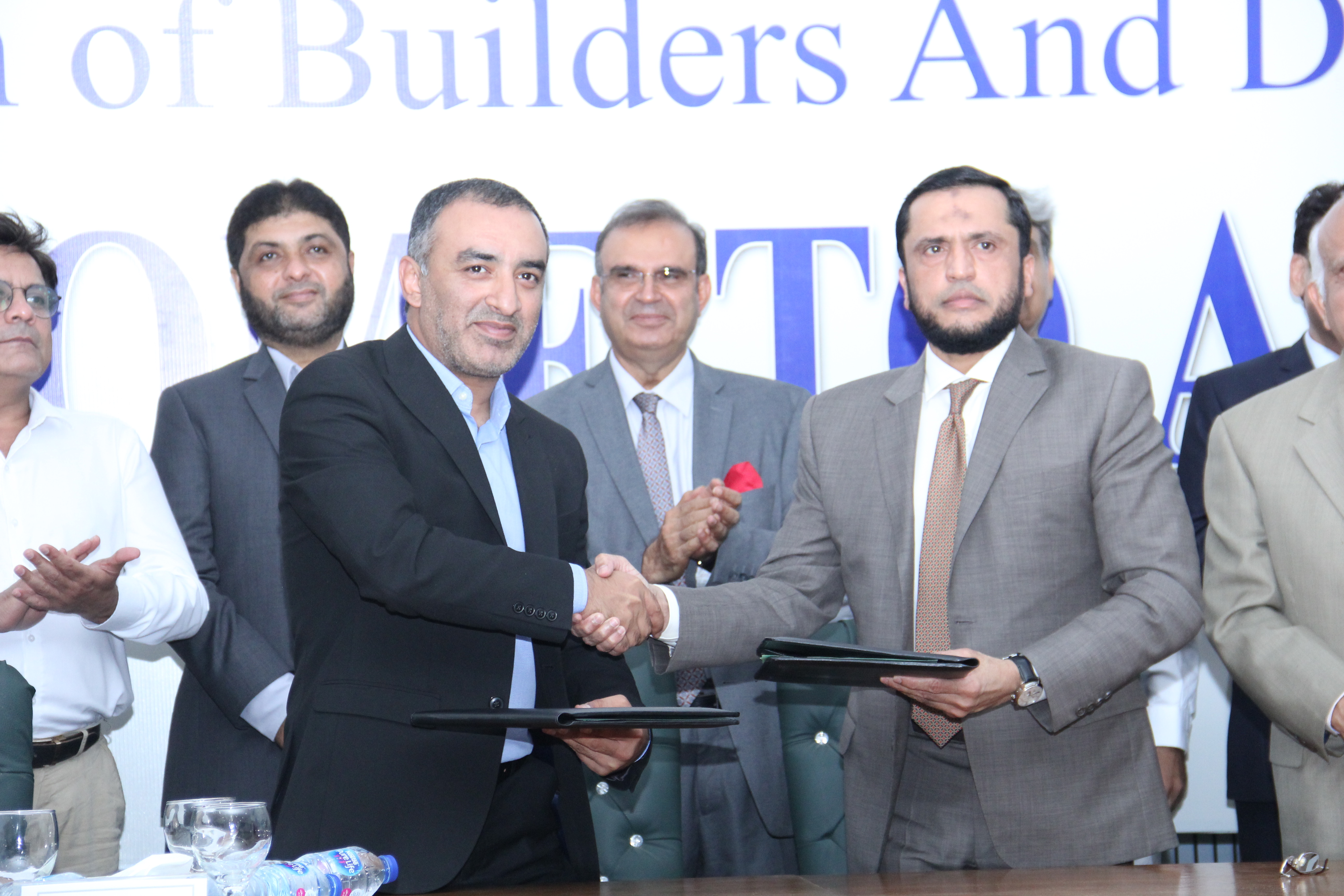 CDC signs MoU with ABAD for Digitization of Land Records 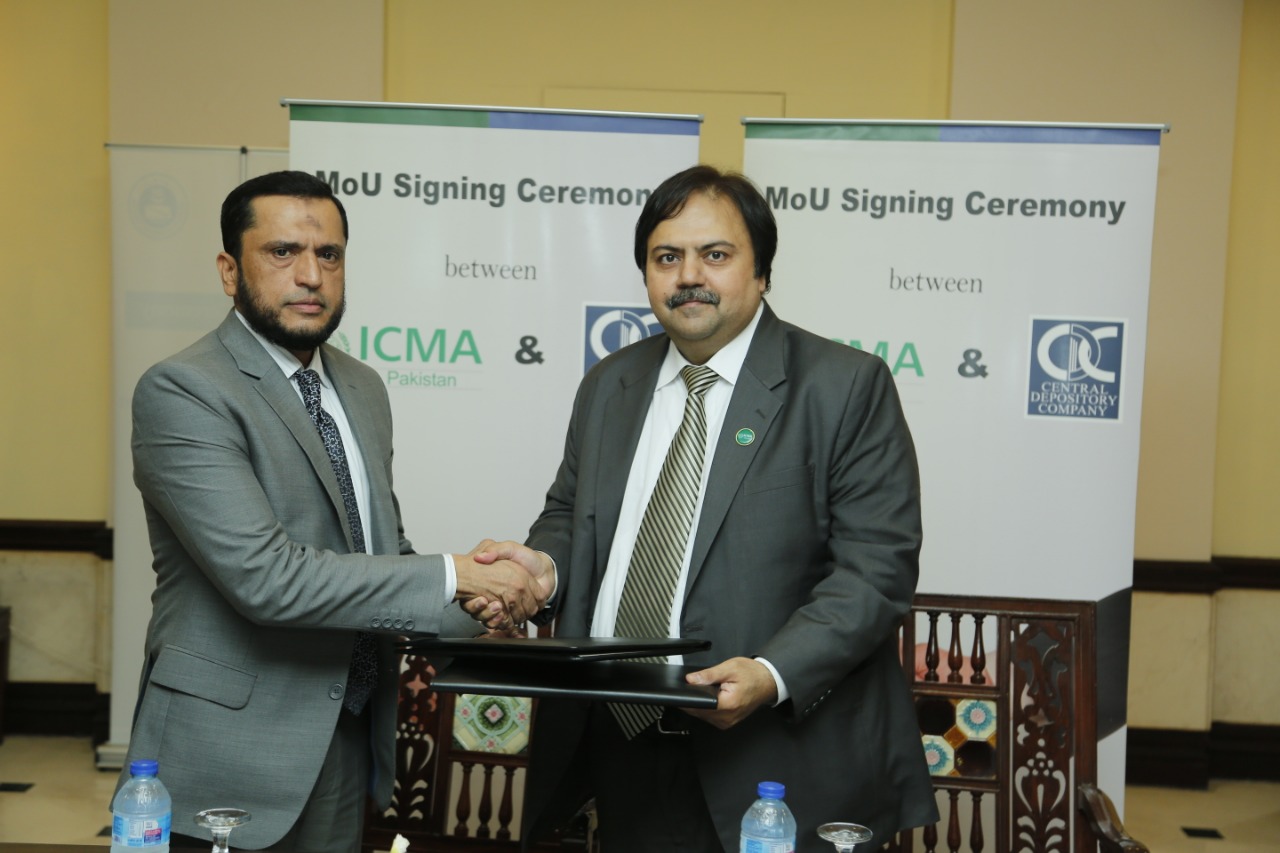 MoU Signing with Institute of Cost and Management Accountants of Pakistan (ICMAP) on August 20, 2019 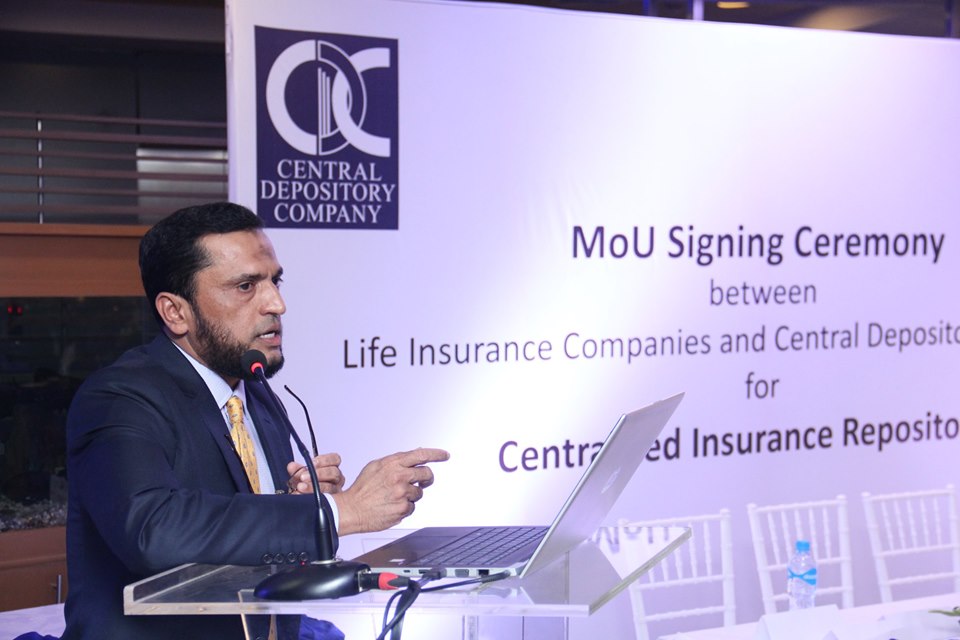 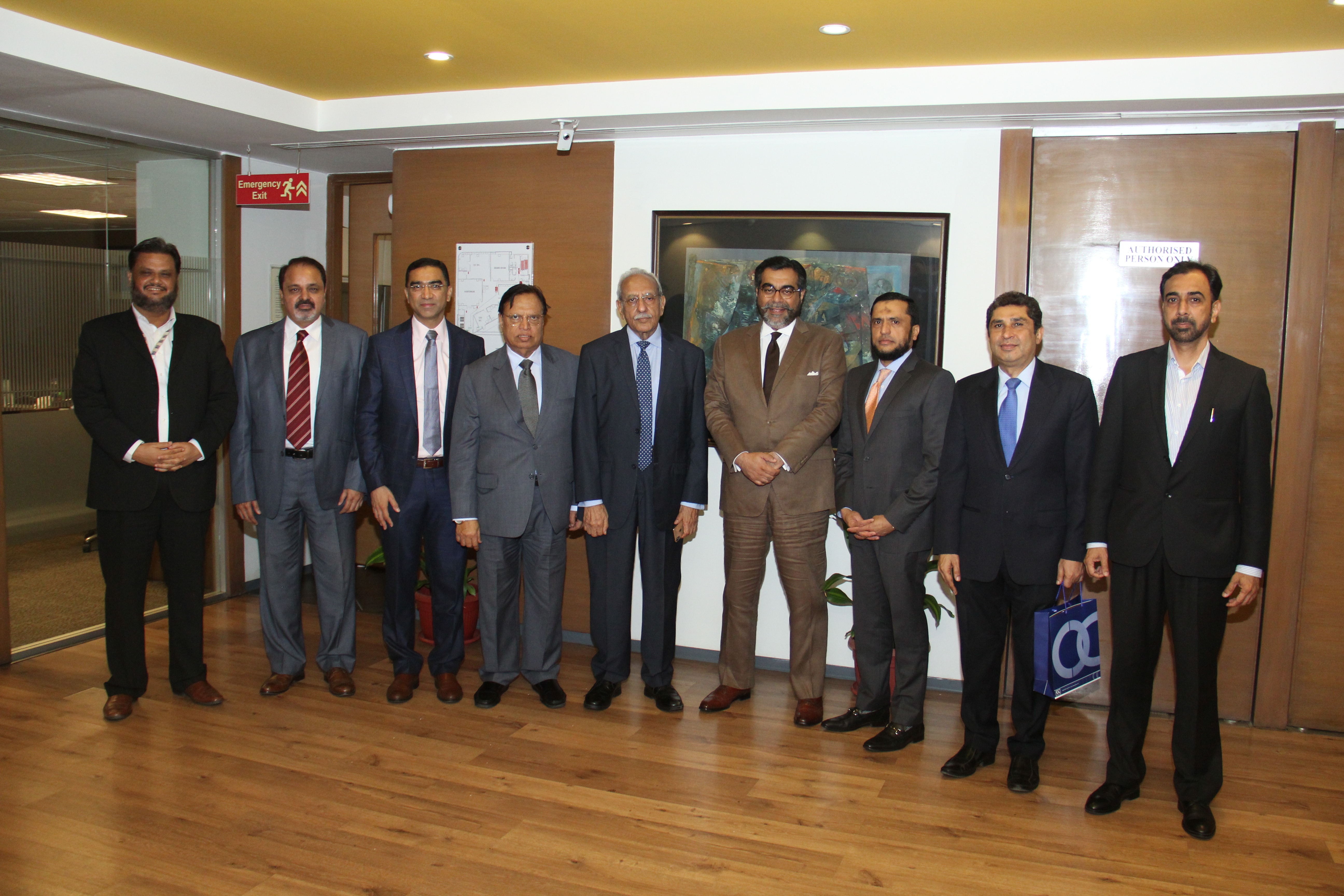 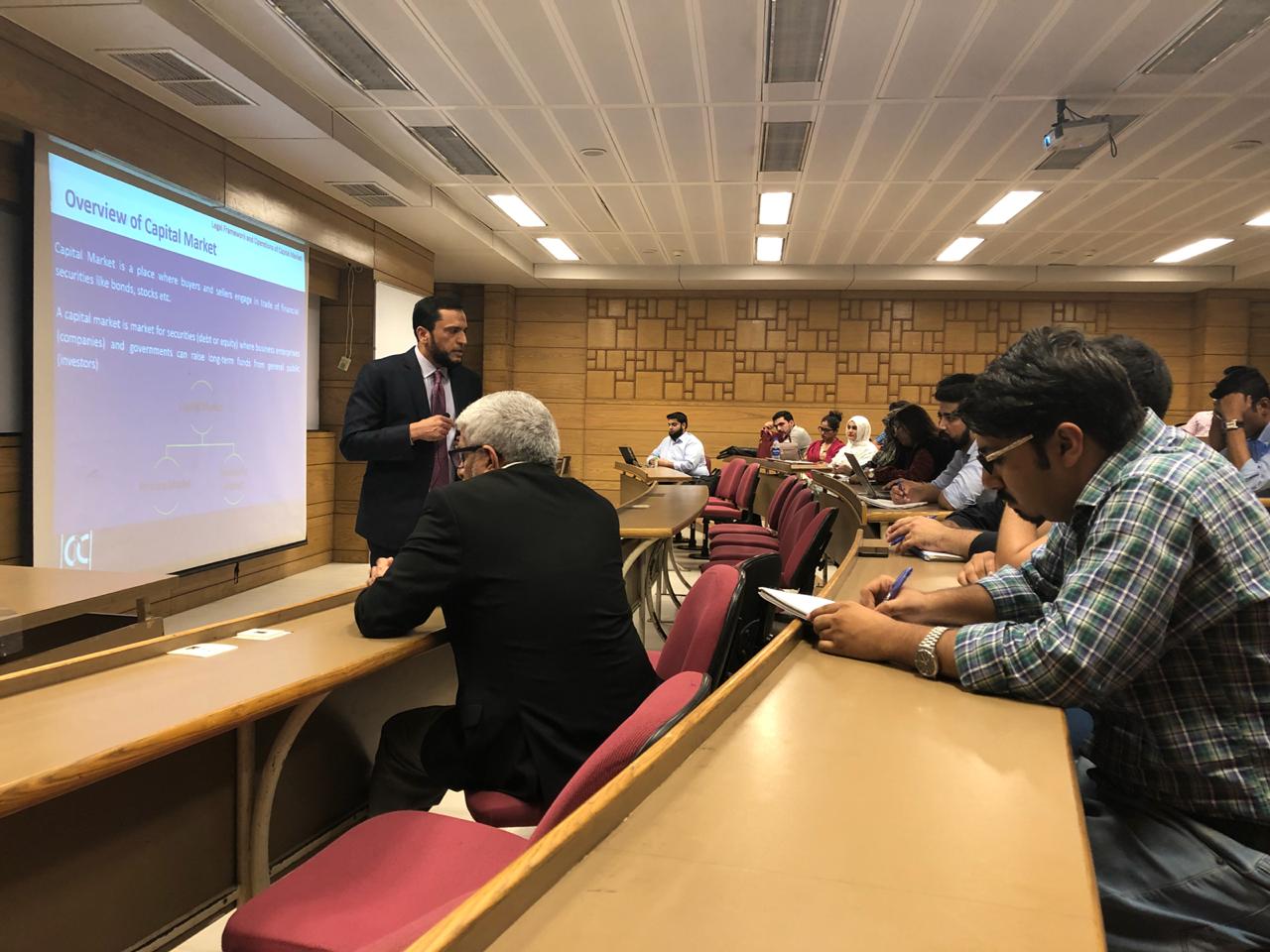 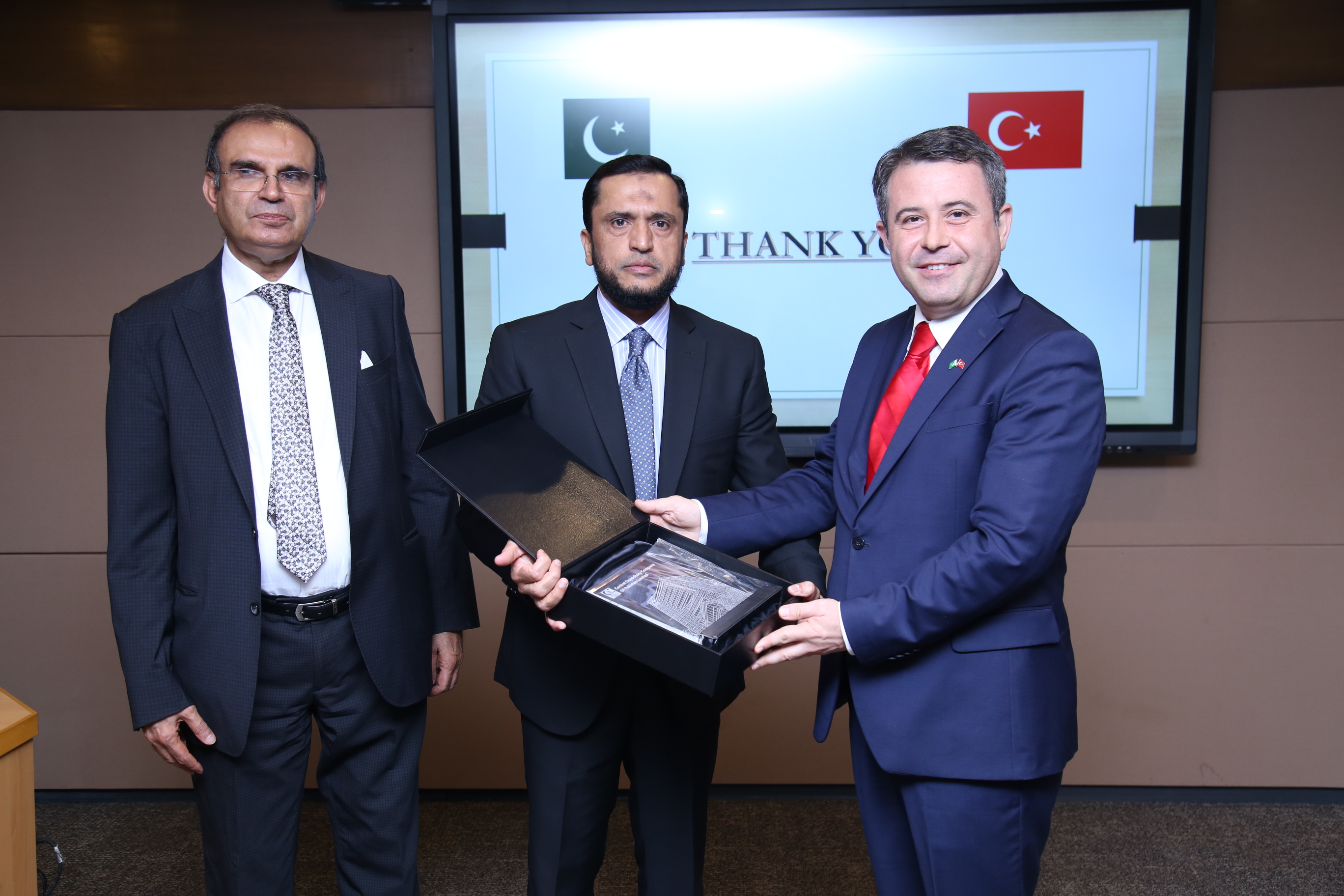 Consul General of Republic of Turkey in Karachi, Mr. Tolga Uçak, and his team visit CDC 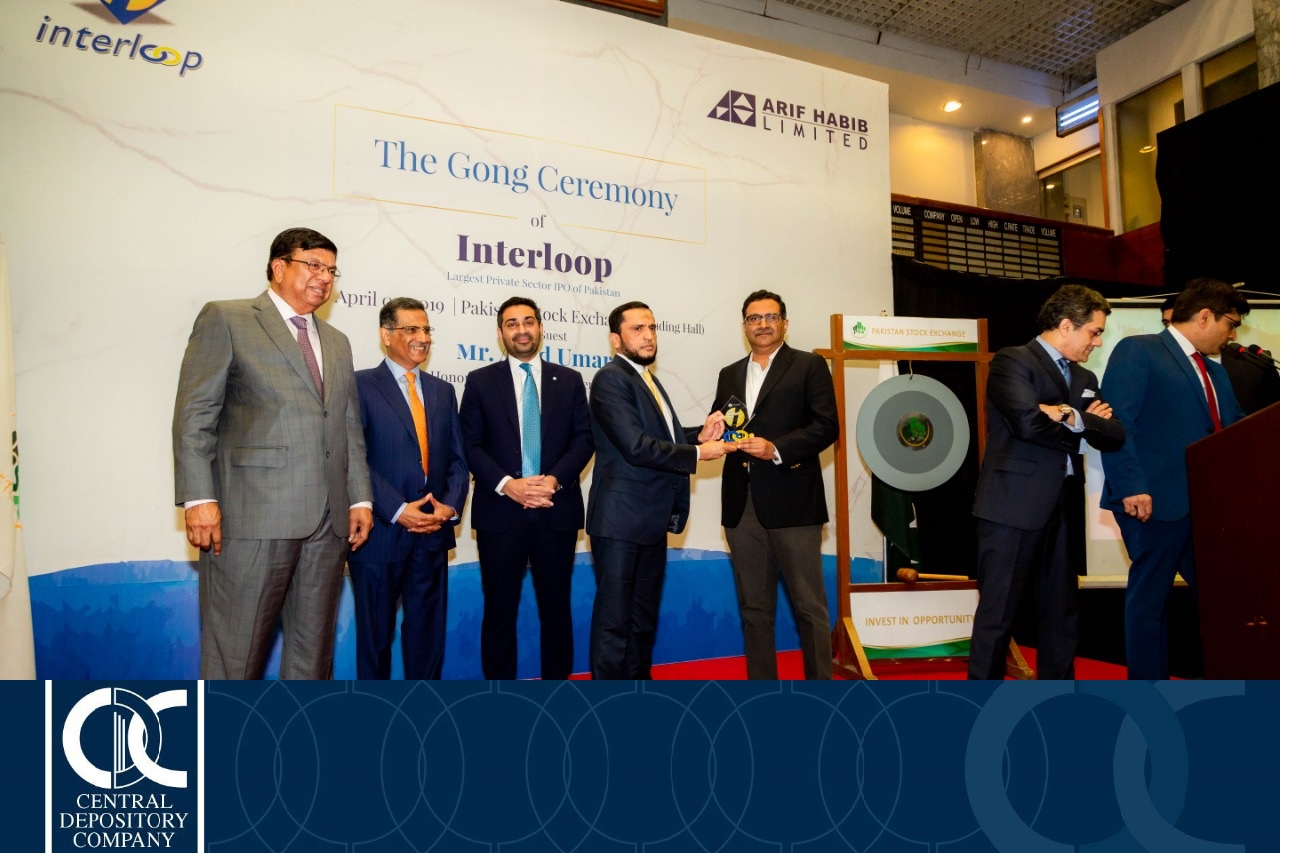 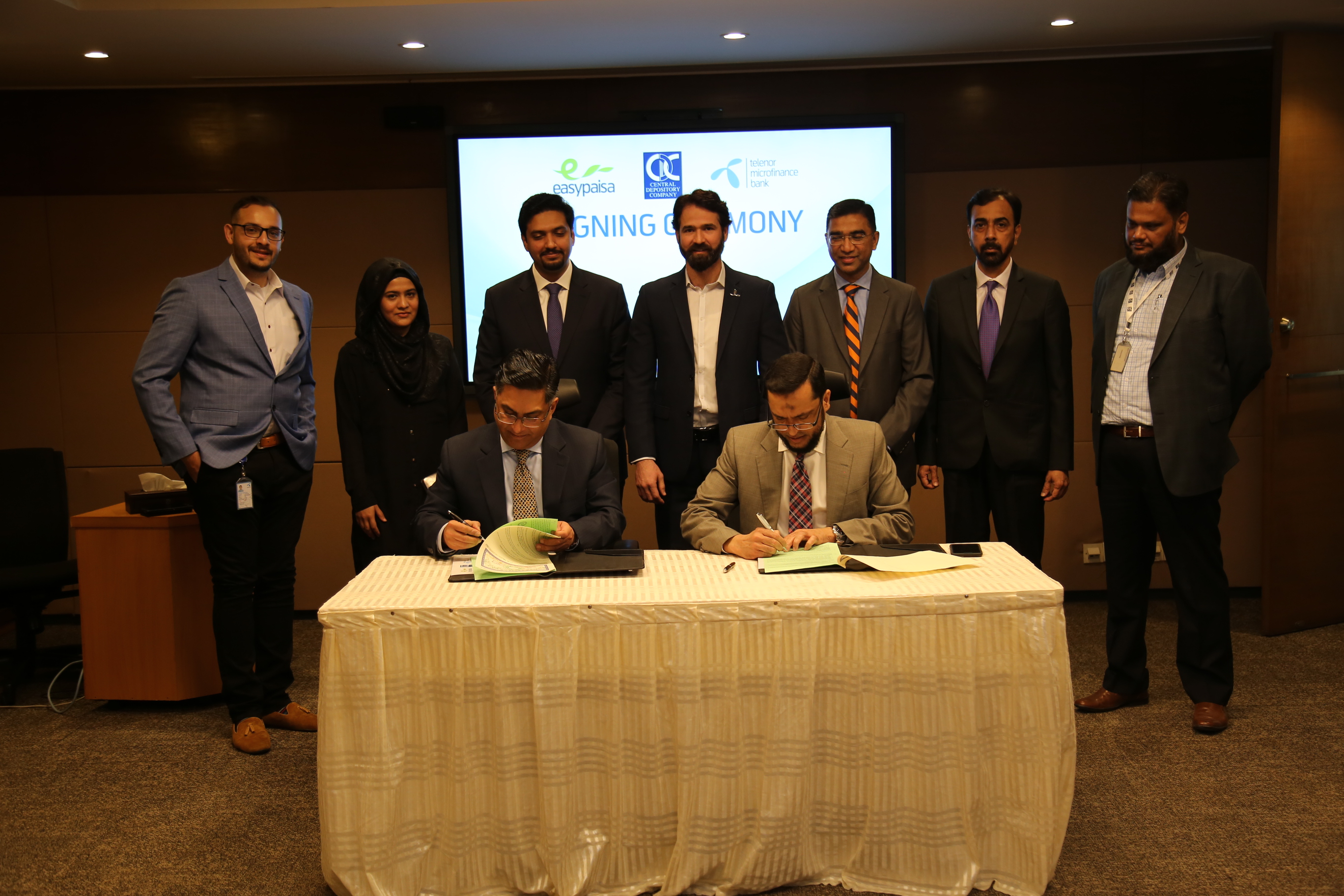 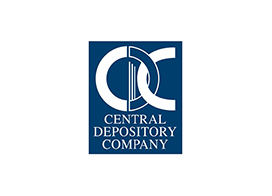 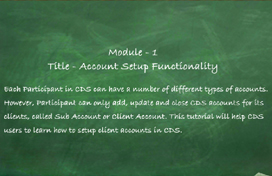 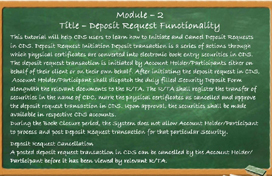 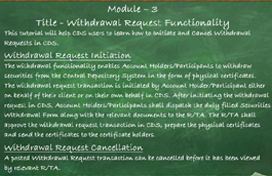 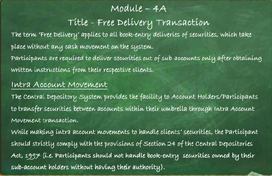 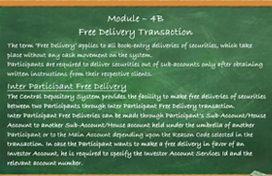 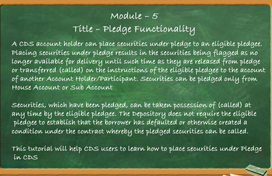 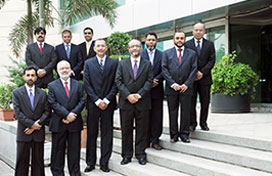 CDC Board of Directors 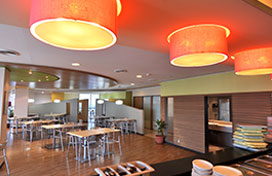 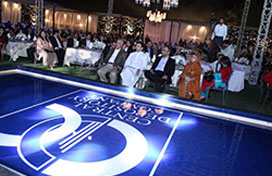