The Central Depository Company of Pakistan Limited celebrated the 18th anniversary of its operations on 3rd September, 2015. In honour of this momentous milestone, an event was held at a local hotel. The event was attended by prominent members of the Pakistan Capital Market as well as several other members of the corporate community. Mr. Zafar-ul-Haq Hijazi, Chairman of the Securities and Exchange Commission of Pakistan was the Chief Guest on the occasion. Mr Hijazi praised the technological innovations introduced by CDC over the course of its operations and further acknowledged the role of CDC in implementing reforms for the benefit of safeguarding the investors.

Mr. Hijazi commented on the need for undertaking a collective responsibility as far as investor protection and market development was concerned, stressing that each participant had to play their respective parts. He further commented on the operational initiatives such as the Assets Under Custody regime introduced by CDC for safeguarding market integrity. Mr. Muhammad Hanif Jakhura also showed appreciation for the immense stakeholder support that enabled this milestone to be achieved. Also speaking at the occasion was CDC Chairman, Mr. Hussain Lawai who highlighted the instrumental role played by CDC’s board in ensuring effective corporate governance and providing strategic guidance to the management. 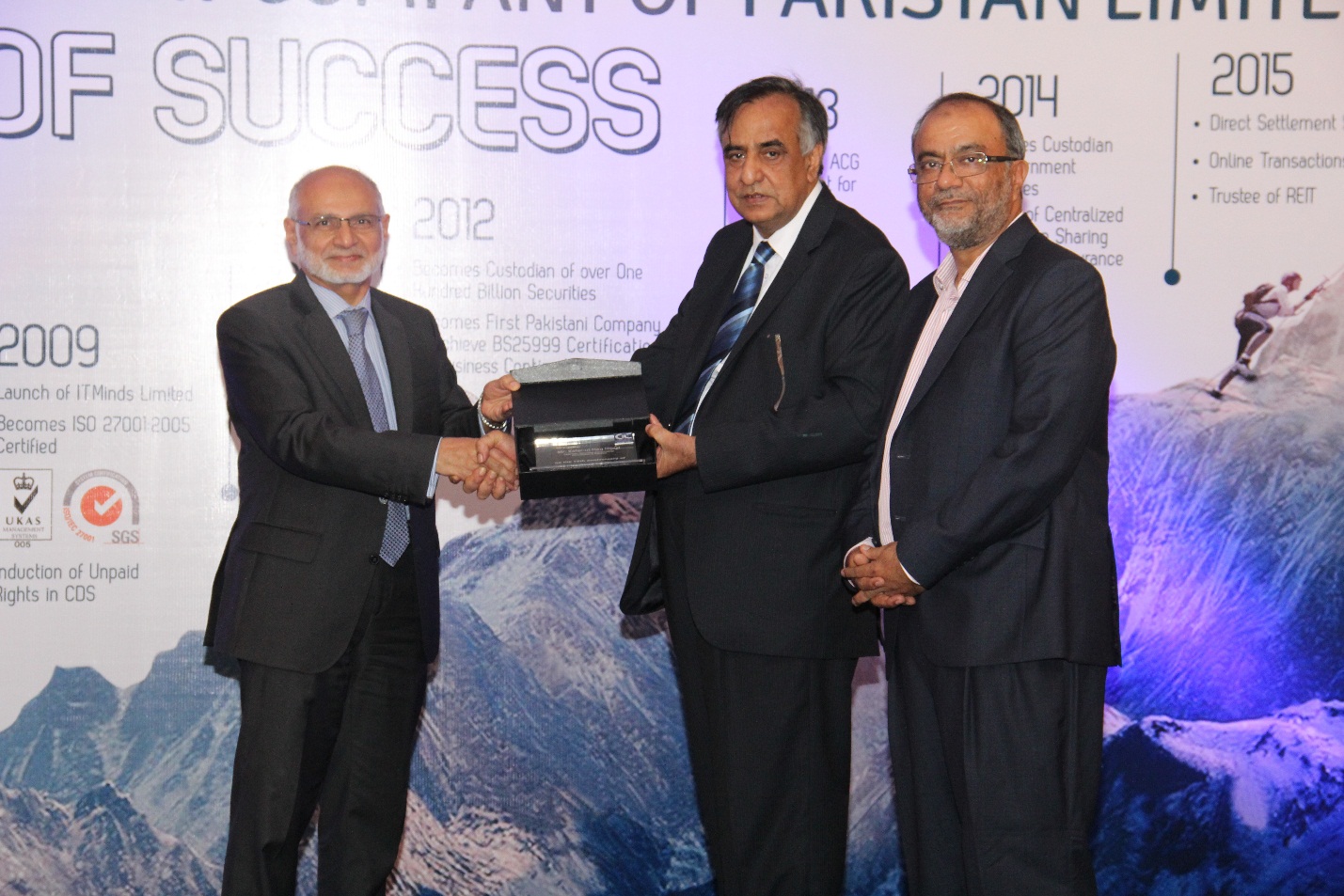