A delegation from the U.S. Consulate General Karachi, headed by Consul General JoAnne Wagner and her Economic Team, visited the Central Depository Company on August 13, 2018. Key capital market and corporate leaders also representing the American Business Council along with the Board Members of CDC attended this breakfast event.

Consul General Wagner highlighted past successes of the U.S.-Pakistani partnership in Sindh and Balochistan and sought suggestions for future engagements with Karachi’s business community that can potentially strengthen the bilateral relationship and build upon the current $6.4 billion two-way trade that benefits both American and Pakistani citizens. 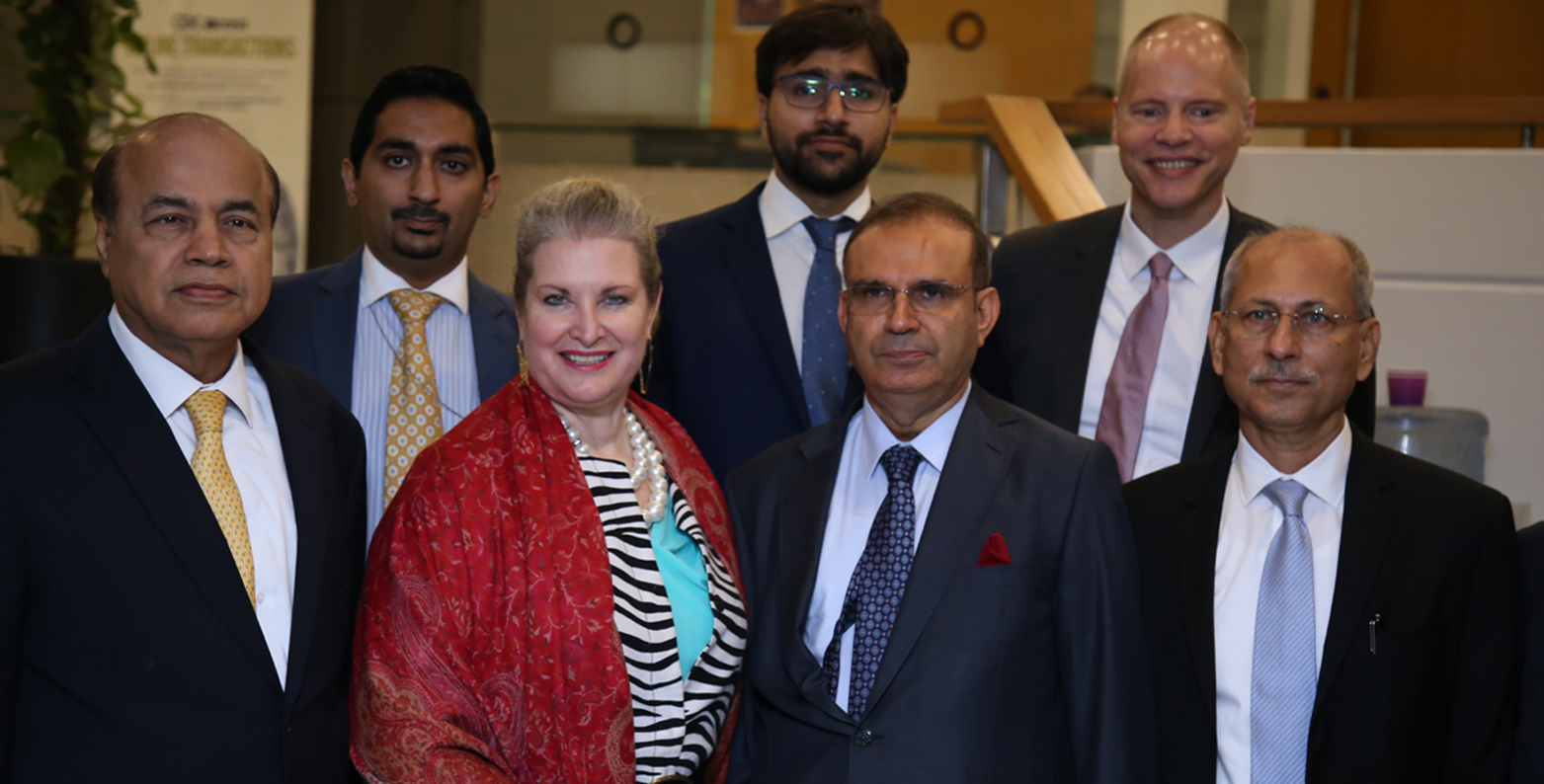